Construction of 3rd dry dock with many thanks to John Downie, Roger Stevens and helpers 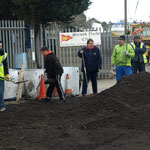 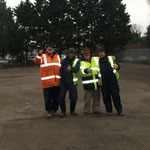 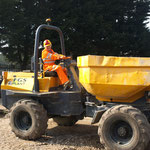 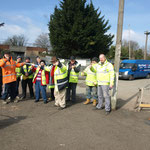 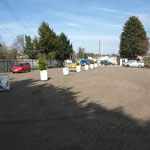